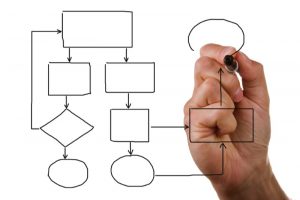 END_OF_DOCUMENT_TOKEN_TO_BE_REPLACED

How no excuse to loose attitude can improve your projects…. 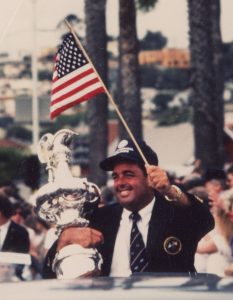 When did you heard last time in your IT project: it’s not my fault  with excuses like

From this defeat started the Attitude theory of Dennis Conner « No excuse to loose« .

Many reasons can explain this historical defeat. The most popular one is the lack of innovation of the american 12M JI yacht when the Australia applied airplane technology to design a revolutionar keel to get a speed advantage. As always, people satisfy themself with one reason/ excuse when te reality is more complex.

Why do I tell you this story now ?

As a sailing competitor , I took early those words as my personal motto. I also try to apply it myself in my  management behavior when leading project and project team.

I think the No Excuse to loose attitude is the best way to succeed in project management but also in all management topics. I am a bit surprised that our organizations and also methodology as PMP and ITIL are promoting the excuse to loose in a certain way :

How often a day do you hear that to excuse a team failure ? Sounds that people are more inventive to find an excuse rather to prevent it.

If there’s some detail or problem that know about and you can do something about, why not chase it down and fix it? Why should that become your excuse to lose?

In sport competition, loosing is a step to improve. You have to loose before winning as you have only one winner and many who did not. In project, or company organization, teams are not competiting against each other (at least are not supposed to…) ; So why are they not always succeeding ? Why project and actions fails so often ?

One of the reason is that people don’t have the « no excuse to loose attitude » and management is not promoting it.

The excuse to loose is clearly part of risk management process in project, but in a certain way linked to project organization. Who is responsible ?

It is a good practice to define RACI (or RASCI) matrix in all organization to define relationship between teams or inside a team. But when you put a too complex organization / workflow for simple action to be done, you promote the excuse to loose.

I take exemple of ITIL methodology. It’s a great framework to organize your operation but can reduce team agility by adding too complex workflow and build silo behavior. The separation of duty is not always possible and often increase risk instead of reducing (as each actor has small task to do without the complete picture view)

Some good initiatives are raising against this complexity increase in IT teams :

But from my point of view, « no excuse to loose is a behavior »… it needs to be spread inside whatever team and organization. Don’t wait to fail to find excuses. Stand up when you see the risk and do your best during present to have no regrets for future….

IT professional with more than 20 years in project success, PMP certified, Expert in manufacturing and supply chain. 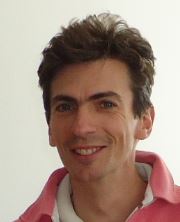 With more than 20 years of Experience in  IS project management, Christophe has launched Wconseil to support companies in digital transformation challenges:

Expertise of Christophe is developped in main industries, in manufacturing and supply chain processes, in his capability to succed in ERP implementation (SAP R/3 and APO, QAD, …) with with business process optimisations. 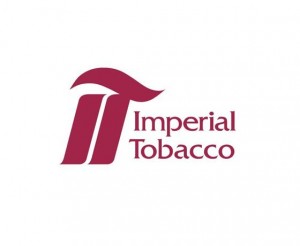